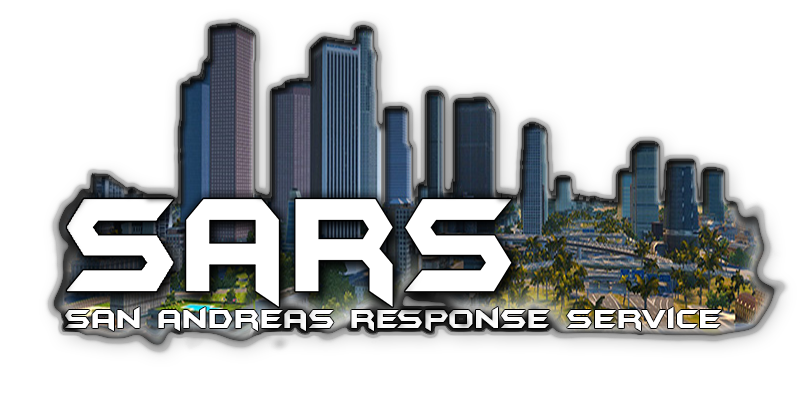 Server Information:
Spawning System & Roles:
Choose an area where you would like to spawn from three cities and 2 county's, you can select what your role has to be, such as Civilian, Police or Criminal.

Criminal:
As a criminal, you can kill other criminals which can gain you a wanted level. You can rob Stores, Banks and even start turfing by starting your own gang. As Arms Dealer you can sell weapons to other players. As Drugs Dealer you can sell drugs and they can get high. Prostitute  you can ahve sex with other players. Pickpocket you can stael from others money, aiming on them.

Civilian:
There are numerous jobs for civilians, all the civilian jobs are mentioned below:
1. Miner:
You can spawn as a miner, and will have shovel, so that you can break the rocks and precious stones. You will have Dune where you will be able to store the stones, depending on how the precious the stone is, you will get more cash for it.
2. Pilot:
To transport the passengers and cargo to other airports, cash depends on how far the airport is.
3. Trucker:
To transport the cargo to the factories, cash depends on long the distance is.
4. Mechanic:
As a mechanic, you have to repair the player's car and to refuel them, however mechanic has their database which allows them to track the damaged car.

5. Taxi Driver:
Drive the taxi and transport the players to the location that they want, you will be automatically paid the price of the distance traveled.

6. Bus Driver:
Drive the bus around the city to the marked bus stations and you will gain money for transporting the people to the stations.

This server has a Military known as "Delta Forces", this group is special due to the modern equipment that only it has, such as Tanks, Fighter Planes, and it also goes to war with terrorist at sometime. However to join this squad, you really need to have good skills.

Event Maangment:
A special group which helps other players host they event. Like (Races, Last Man Standing , Team DeatchMatch, and a lot more)

Housing system
Our housing system has a features such as Buy & Sell, however you can also spawn at your own house.

Vehicle System, Car & Plane Shops
You can buy different types of car in the server, such as luxurious cars which costs more but it worth's the money. Cars can be hidden by a car control panel which can be accessed by going to disk. At disk you can hide, fix, spawn.

Turf System
Every gang can turf the areas, however the only city that can be turfed all around SA. Each criminal gets rewarded for turfing the area.Bank System
A player can withdraw or deposit the money into his account, however banks can be robbed by criminals and due to this criminals can earn a lot of cash.

Services Shop
In this server, there are a lot of shops for food which can gain you health, and repair shop, that is Pay N Spray to repair your vehicles. Guns can be also bought from Ammunition shop.

Vehicle Mods
There are many vehicle mods, such as for racing cars, realistic cars.